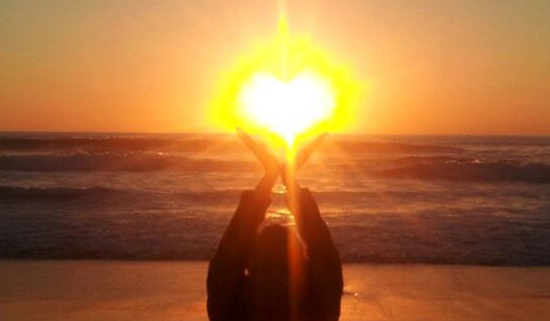 Here’s a quick Valentine’s day post to say congratulations to Kelly and Jason who have just got married! What’s that got to do with Workaway? You might well ask. Well, as far as we know, this is the first wedding of a couple who met because of Workaway!

Jason, who worked as a farmer in Indiana, took a year out to see the world and ended up helping out with a host in Southern Spain.
Kelly was a host on the site in a nearby village. They met socially via other workawayers and friends and BAM… Cupid’s arrow struck.

We often hear of people getting together because of Workaway and it’s remarkable to see that lives can be changed so radically and in such a positive way. It just goes to prove that you never know what is around the corner.

Workaway and fall in love?

So why is it happening so much? Well our theory is because being part of Workaway means that you already have something in common, be it a love for travel, a passion to live an alternative lifestyle or a general interest in other cultures and ways of life.

We hear on the Workaway grapevine so many “We got together because of Workaway” stories that we want to know more… So if you got together with your partner because of travelling with Workaway or know someone that did, then let us know and Happy Valentine’s Day! 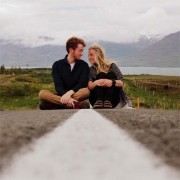 How to Maintain Your Long Distance Relationship & Friendships 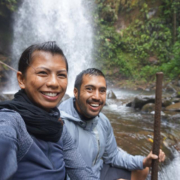 The Couple Who Travelled The World on a 16 Month Honeymoon 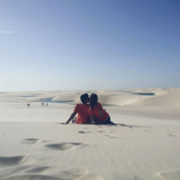 Falling In Love While Travelling 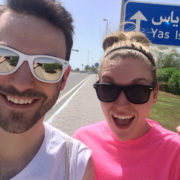 What is the Flyway Effect? A travelling couple charts their journey around the world 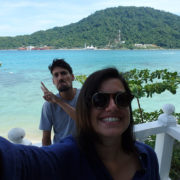 The couple who caught the Workaway bug BIG TIME: 14 hosts in the past 13 months and… 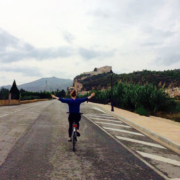 Go for your passions like Alice and see how life surprises you!
3 replies

Volunteering at a Chocolate Farm in Costa Rica