Blog - Latest News
You are here: Home / HOME / Blog Subjects / Inspiration / How Workaway Made Me a Better Traveler 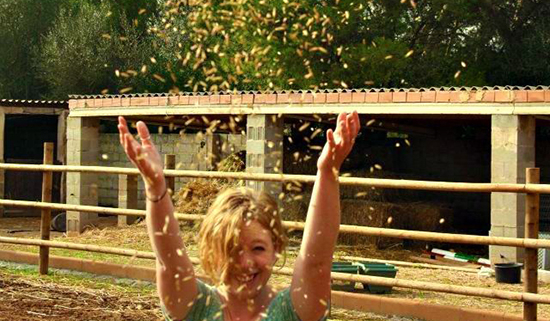 We always appreciate hearing how people who use the site get along on their travels.

Jessica, who has been using Workaway for some time, wrote to us explaining the influence that the site has had on her attitude to travelling and the way that difficulties she encountered have actually improved her as a person.

Her blog is listed below. Thanks for taking the time to share your thoughts with us Jessica.

When Brent and I began our first Workaway exchange in Europe nearly a year ago, it was virtually the first time I had ventured outside of North America. This meant that Workaway became my initiation to the world of traveling, and ultimately shaped my views of tourism and working abroad.

Here are just a few of the ways that my exchange experiences helped me to develop into a more confident traveler. Regardless of how many emails I exchanged with a host and how many times I confirmed plans, arriving in a strange town in the middle of the night and waiting to be picked up by strangers still felt like a huge leap of faith.

Brent and I typically committed to exchanges lasting weeks or even months without being able to truly anticipate what our lives would be like with each host. It was impossible to really feel secure about our plans because we never knew if any given Workaway exchange would be a good match for us.

This was nerve-wrecking at first, but I gradually learned to find the excitement in never knowing what was going to happen next. I think that being ready for the unexpected is an important skill for any traveler, because when you’re plunging into unfamiliar environments, it helps to be adaptable if things don’t unfold according to plan.

I’m normally slow to warm up to people, but there was no time for that when I found myself instantly and intimately involved in each hosts’ day-to-day life. It was a constant exercise in communicating more effectively, and finding ways to feel comfortable around one another.

Post-Workaway, I’ve found that the ability to make connections with strangers as I travel is invaluable, because I learn so much more about a country when I get to know the locals, rather than just seeing the sights. Most of my hosts had lived in rural areas for most of their lives, using hands-on skills to earn their livelihood; while I was a city-girl with no practical abilities to contribute. They laughed because I couldn’t use a screwdriver, recognize a weed from a plant, or do many other tasks that seemed so basic to them.

So I learned not to take myself too seriously, and to dive into new challenges, even if I had no idea what I was doing. It helps to have a sense of humour when you’re traveling, because as you learn new languages, go to new places, and generally step outside your comfort zone, you’re bound to make mistakes along the way. The allure of small towns

Our hosts’ homes were typically outside the tourist hotspots in Europe, located in towns that attract few visitors. This ended up being a wonderful opportunity to become part of small communities.

The locals were always excited to talk to us because new faces in town were rare, and this allowed us try out our foreign language skills and gain a better sense of the European lifestyle. We had to discover the interesting places in each town on our own, which helped me gain an appreciation for exploring places independently, rather than always following recommendations from guidebooks and online resources.

Ultimately, Workaway fuelled my passion for travel and helped me come to understand the things that make travel meaningful: meeting people from different backgrounds and cultures, acquiring new skills and languages, and finding joy in exploration. 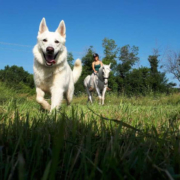 A Paradise for Nature and Animal Lovers: Farm living in Ottawa, Canada 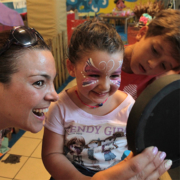 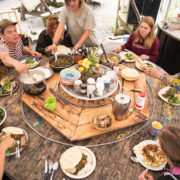 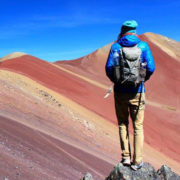 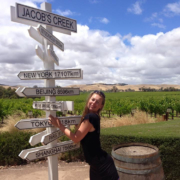