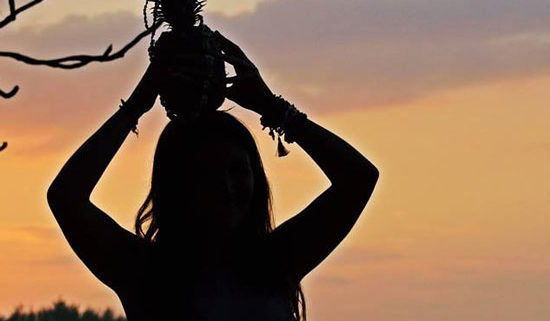 Single? Travelling alone? About to hit 30? US TOO! And what a wonderful feeling that is, but why on earth are we constantly being asked these questions?
“Isn’t it time you settle down?”
“But don’t you want a relationship?”
“How come you don’t have a partner?”
“Don’t you think the clock is ticking?”

Since when did life become so defined by relationships and age? Sure, the older we get the less time we have left on this planet, but doesn’t that mean we should be doing exactly what WE want, rather than others around us? One girl that has heard these questions too many times is one of our regular bloggers Sarah. She explains to us how she’s gone through it all and still doesn’t get affected by society’s views, and how many travellers she meets along the way are in the same position:

“I wish I realised 10 years ago that life isn’t about trying to conform to these made up rules.”

The new generation of travellers

I’ve been travelling around the Middle East for the last few months, and I’d say within about 5 minutes of meeting someone new I am asked if I am married. This is a culture thing; many women my age here have already been married a fair few years. When I reply I am not married, they always ask why. Other than the fact of asking a 28-year-old woman – who is travelling alone – why she hasn’t found a man to sweep her off her feet yet, I find this question hard to answer. Not because I don’t know the answer. The answer is very clear to me: because I don’t want to get married yet. I find it hard to answer as all I want to say back is “marriage doesn’t equal achievement”.

Something that bothers me about today’s society is that we all seem to live within a made up time frame. We are told we should finish school by a certain age, marry by another, and have children soon after. I’ve never been one to conform to these rules, and recently I’ve discovered there is somewhat of a breakthrough to this way of living. There is actually A LOT of us travelling the world and making our own individual rules. There’s a new generation appearing.

The age of 30 used to be when the ticking time bomb started. The age where you should have your ‘s#*%’ together: family, job, house, money. 30 now is celebrated as a new chapter, away from your younger years, heading into your mature(er) years and ready to live the life you’ve created for yourself!

I met a woman recently who had just turned 40. She was divorced, no kids, and travelling the world. She beamed when we spoke about life and laughed when we spoke about the past. “I wish I realised 10 years ago that life isn’t about trying to conform to these made up rules. I started making my own rules when I went into my 30 years and my life did a 360. I realised that actually, I didn’t want kids and that my husband had more of a negative than positive effect on my life. I started to do what I always wanted to do, yet never thought I was allowed. It’s funny to think I used to let these made up rules control my life and restricted myself from my dreams.”

She had a beautiful soul, and I took so much away from that. It’s ok to be 30 and not be married. It’s ok to be 30 and have not completed your education yet, to not know what job you want. It’s ok to be 30 and not want children or to want 10. It’s OK not to be where everyone else thinks you should be at your age. If you wanna be a traveller, start travelling- this is your life. Come and join the solo, single and nearly 30 club with us, we promise you it’s A LOT of fun. So why not take a look through our host list of over 25,500 hosts now and see where being solo single and nearly 30 could take you this year!? 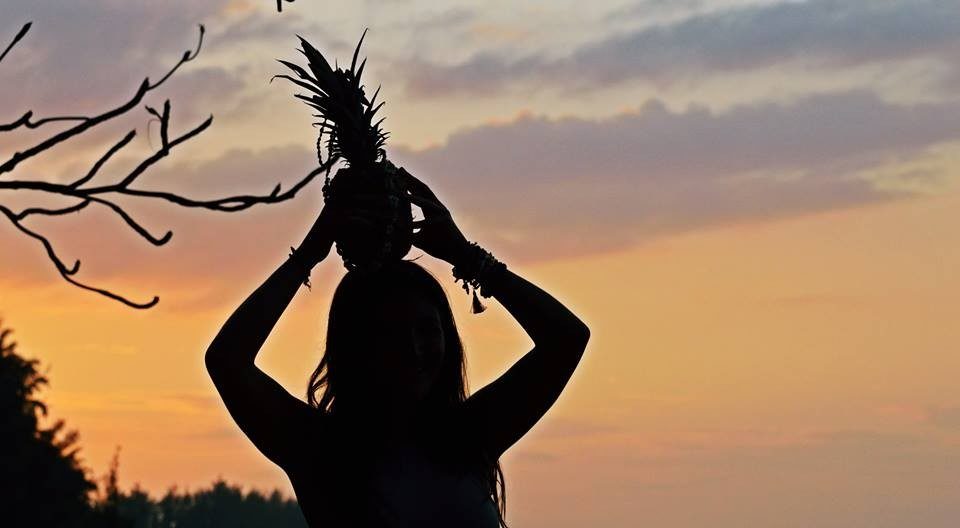 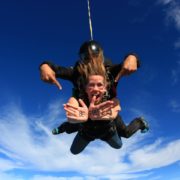 Things I wish somebody told me before my first solo trip 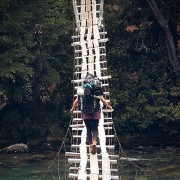 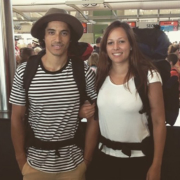 A Globetrotting Couple's Story with Workaway 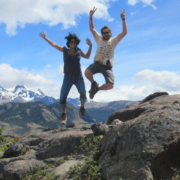 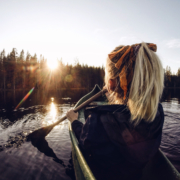 Worried about travelling with kids? Use these top tips!