Blog - Latest News
You are here: Home / HOME / Blog Subjects / Inspiration / The further adventures of Wendy on a Whim – Using Workaway to meet... 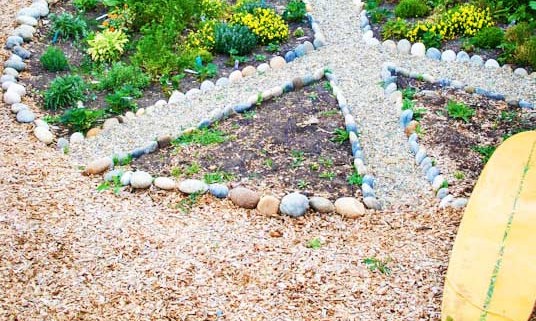 Wendy on a Whim

We have previously featured one of Wendy’s blogs here and have kept up with her posts on http://www.wendyonawhim.com. Here we are republishing one of her recent posts, which shows how Workaway can help bring people together and allow discoveries of new places.

Here is a little about her:
I’m a 30-something living an ever-changing lifestyle full of wanderlust and wonder.

I’m known for acting on a whim and living an ever-changing lifestyle. Originally from Northeast Ohio, I recently made the city of Los Angeles, California my home.

A Visit to Santa Cruz, California

A magical moment recently occurred in my world: through a series of serendipitous events I was contacted by Jonathan, a Santa Cruz resident who discovered my blog through the website Workaway. Workaway features a blog post of mine describing my experiences living and working on a Kentucky homestead back in November, 2013.

Let me just take a moment to say I’ve always hoped I would meet other like-minds through my blog. I’ve heard stories of other bloggers making ever-lasting friendships and even meeting their spouses through theirs. But my blog hadn’t produced such results – that is – until Jonathan and his lovely letter came along.

After reading about my experiences on the farm Jonathan felt compelled to reach out to me personally and describe to me his own hopes and visions for creating a homestead one day. For now he remains a surfer-boy, avid traveler, and ER nurse in the beautiful coastal town of Santa Cruz, known for its alternative and liberal lifestyle, all while meticulously planning and saving up for that eventful day when he will make the leap from city boy to farm boy.

I enjoyed his ideas and outlook on life and when he extended an invitation for me to come up and visit, adding that he would make an “excellent tour guide”, I eagerly accepted the offer and hit the road. Here are some favorite photos from the trip. Viva Santa Cruz! Jonathan lives mere steps from the beach. This beautiful shot was taken right in front of his place at Pleasure Point Surf boards and organic gardens in the shape of peace signs? Must be Santa Cruz. This is in Jonathan’s backyard Luckily for me Jonathan had a spare bike and while he worked a 12 hour shift in the ER I spent an entire day bicycling through the city which boasts some 46 miles of bike lanes. Initially I was a bit timid, but once I went for it you couldn’t wipe the silly grin from my face if you tried. I plan to make a point to do it more often on future adventures. In my opinion there is no better way to get the most bang for your buck when exploring a new place on little time. My younger brother who is an avid biker and spent six years bicycling all over NYC and toured Europe by bike would readily agree that it’s the way to go. First stop on my radar was the Live Oak Farmer’s Market held every Sunday year-round. I enjoyed an organic and local cookie and coffee as an Irish string band performed The bridge and train tracks over the harbor Did you know the 80′s film The Lost Boys was shot mostly in Santa Cruz? The amusement park scenes were filmed here at the Santa Cruz Beach Boardwalk. I still have yet to see the film. It’s now on my “must-do” list. Not sure a resting spot could be more serene

Although Jonathan did have to work the entire first day I was in town, he freed up the next day to be the excellent tour guide as promised. After spending the morning getting to know each other better over tea and homemade pancakes, we hopped in his truck and headed north along the coast to visit Slow Coast, a 45 mile stretch of land between Santa Cruz and San Francisco known for its organic farming, sustainability practices, and tranquil way of living. Next stop was the amazing Swantan Berry Farm, an organic farm stand and u-pick that works on the honor system. During the drive we spotted a group of wind surfers We spent a good hour relaxing here and I completely fell in love with the place! :-p

And that, my friends, wraps up at least the photo journey of my visit to Santa Cruz. On my drive back to Los Angeles I stopped by the European-style village Carmel by the Sea and rugged Big Sur, as well as the massive Hearst Castle estate, (though I did not actually take the tour, just perused the museum and visitor’s center). All deserve a closer look for another time. Below are a few photos en-route: Carmel by the Sea Final Thoughts: Santa Cruz is a quaint and beautiful, fresh-aired, laid-back northern California coastal town that comes alive each day with a variety of people enjoying an abundance of outdoor activities. In other words: it’s my kind of place. And with its close access to San Francisco (only an hour’s drive away) and other nearby drop-dead gorgeous sight-seeing opportunities there doesn’t seem to be a lack of things to see and do. I couldn’t have asked for a better tour guide or hospitality from Jonathan. It brings me such joy to know my blog is beginning to do exactly what I hoped it would when I started it over a year ago, and that is to bring new people and places into my life.

Although I had a great time up north and the fresh air was a nice respite from the smog of LA, I was eager to get back to southern California, my home, job and coworkers, all of which I have really come to love. It’s so extraordinary to me – and a first in my life – that I have found a place that really feels like home. But then again ALL of California feels like home to me. This is one spectacular state with still so much more left to explore. 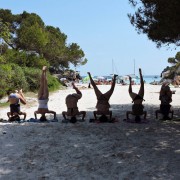 No Matter Your Age, Travel Has No Limit 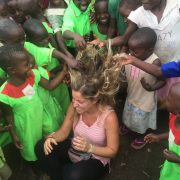 They Call Me Obruni- Finding a Sense of Belonging While Travelling 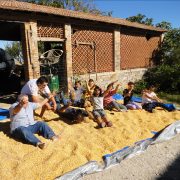 The Sharing Economy: Creating a Currency of Connection Around the World 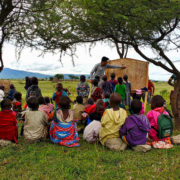 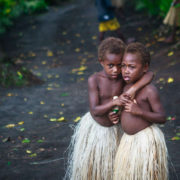 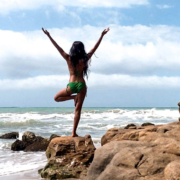 Volunteering Abroad in Mexico via Workaway.info
Scroll to top